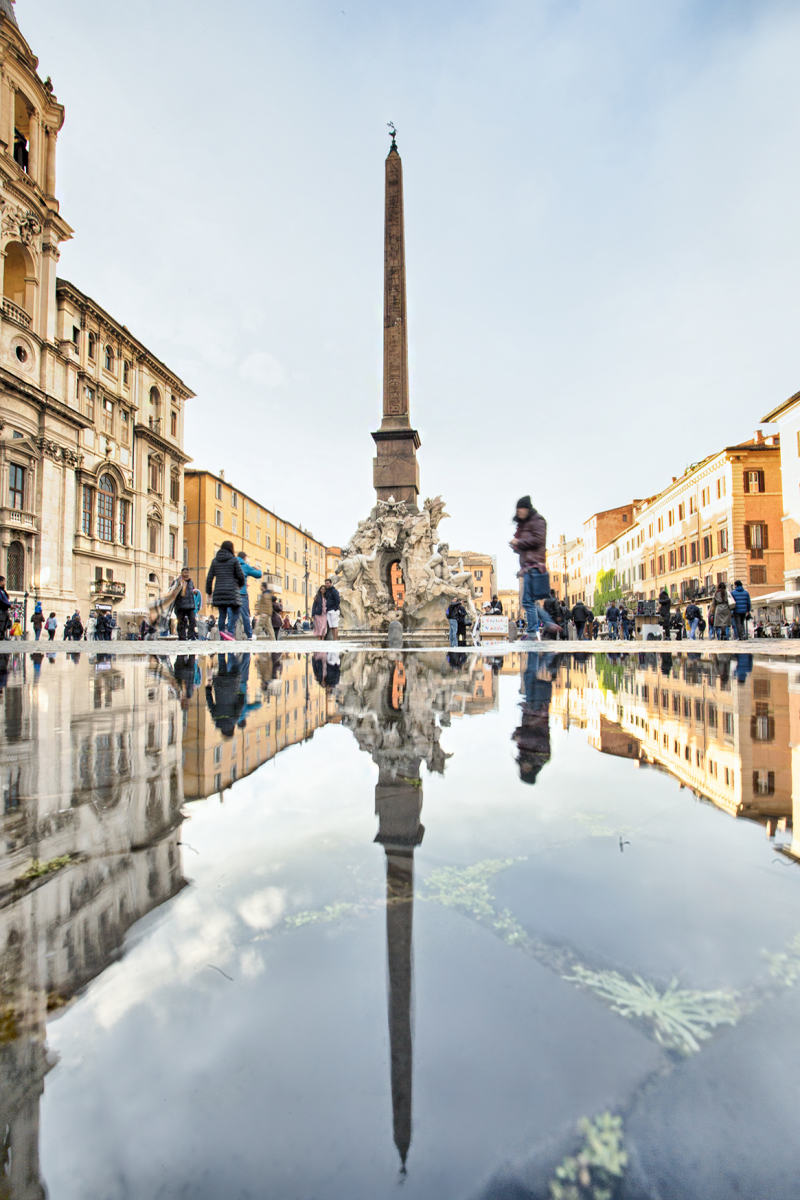 From Wikipedia, the free encyclopedia

Piazza Navona is a square in Rome, Italy. It is built on the site of the Stadium of Domitian, built in the 1st century AD, and follows the form of the open space of the stadium. The ancient Romans went there to watch the agones ("games"), and hence it was known as "Circus Agonalis" ("competition arena").

A beautiful image with this brilliant symmetry.

Beautiful reflection of the famous city

This image has been featured in 2 Remix collections.